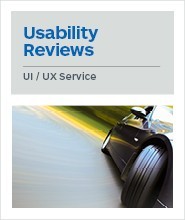 The 2016 Optima is Kia’s best-selling sedan, and in 2016 received both an update to its exterior edges as well as its interior technologies. The Optima’s starting price is $21,990, but for that price buyers are getting a fairly stripped out version which feels like nothing more than a standard midsize sedan. However, our tester was a SXL (or SX Limited) trim level, which retails for $35,790 (not including shipping) and comes so well-equipped that we could hardly discern it from an Acura, Infiniti, or Lexus.

Usability Reviews are only available to UI/UX service subscribers.