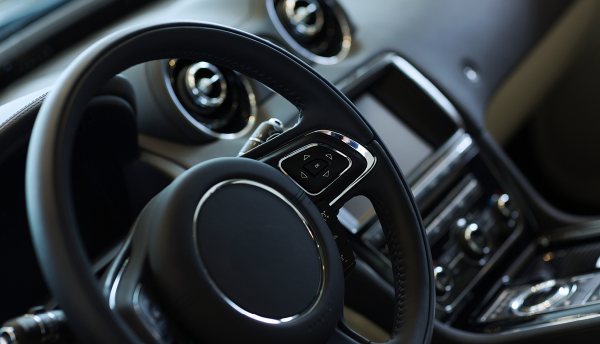 Technology company ZF announced that the company has become a majority shareholder in the joint venture (JV) with TRW, according to a press release by Autocar Professional on 29 December. The JV will now operate under the name ZF Rane Automotive India.

Suresh KV, president of ZF India, said, “The complementary nature of the partners has been the hallmark of this JV which has resulted in the organization performing consistently over the years. Supporting the Indian customer base with ZF engineering and technology along with the customer connect and operations excellence of Rane will continue to be the goal of this JV in future.”

Significance: The JV between ZF and Rane TRW Group will further enhance the capabilities to offer newer technologies, accelerate new product introductions and innovations along with localization through Rane Group as a strategic partner to leverage competence, reflecting ZF’s revived India strategy.

The JV was initiated in 1987 by Rane and TRW to produce and manufacture steering systems for commercial vehicles and in 1997, the company added occupant protection systems for passenger cars. Through the acquisition of TRW in 2015, ZF Group became the co-owner of the company and now produces steering gears, airbags and seat belt systems at five locations across India. The recent expansion by the two partners came through the opening of a new occupant protection systems plant in Tiruchirappalli (Trichy), Tamil Nadu, in 2019.