SR100T will allow mobile devices to communicate with connected doors, other points of entry 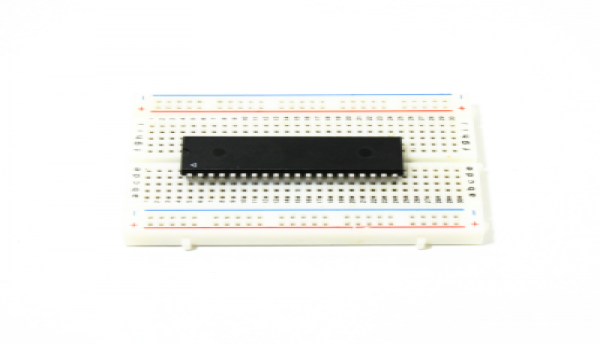 NXP Semiconductors has announced the launch of a secure fine ranging chipset, SR100T which is tailored for next-generation Ultra-wide band (UWB)-enabled mobile devices, the company said in a press release on September 17.

The SR100T will allow mobile devices to communicate with connected doors, points of entry, and to open the cars while approaching. Lights, audio speakers, and any other connected device with UWB sensing capability will be able to follow users from one room to another.

“The SR100T is an evolution of our secure connected offerings and is designed to complement existing standards like Bluetooth and Wi-Fi. This is a major step forward in allowing developers to deliver ubiquitous UWB experiences to people around the globe,” said Rafael Sotomayor, senior vice president of NXP Semiconductors.

Significance: UWB is used to transmit large amounts of data over a wide spectrum of frequency bands with very low power for a short range. This can be very useful in automotive applications, especially in autonomous driving and security.

NXP is a major player in the cyber security of autonomous and connected vehicles ecosystem, which is prone to hacking. Last month, NXP showcased potential applications of ultra-wideband technology in a Volkswagen concept car, a significant part of which was cyber security. In May last year, Texas Instruments began mass production of highly integrated, UWB millimeter-wave single chip CMOS sensors for automotive applications. The sensors can be used in various advanced driver assistance system (ADAS) applications which require long-, short- and medium-range radar to make the car smarter and safer.

The company claims that the SR100T chipset is the world’s first all-in-one solution to combine secure element (SE), near field communications (NFC) and UWB fine-ranging technology. The UWB implementation enhances accuracy, even in crowded, multipath signal environments with numerous walls, people, and other obstacles. The technology also uses angle-of-arrival (AoA) technology to accurately indicate the direction of a signal for added precision.