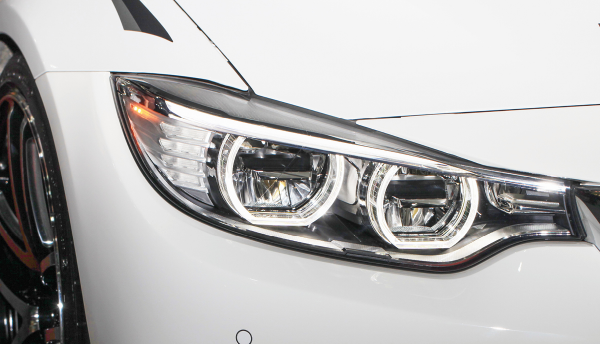 The all-new Renault Captur features a C-shaped signature LED headlight arrangement, which characterizes Renault models, the automaker announced in a press release on 3 July. The automaker has said that 100% of its LED lighting has been developed with stylish components that reflect the finish level of this model. There are LED segments at the front, which extend the chrome segments of the grill to merge it with the headlights and on the side, creating a 3D lighting effect.

Significance: The interesting thing about the all-new Captur is that it now has the C-shape signature at the back as well. The slimmed-down lights fuse into the tailgate to create a C-shaped look that is brand-new for production models in the Renault range, according to the press release. It appeared for the first time on the SYMBIOZ concept-car unveiled at the 2017 Frankfurt Motor Show.

All Renault models, including the all-new Clio and ZOE, as well as the Twingo, Mégane, Scenic, Kadjar Talisman, Koleos, and Espace, all have an LED light signature in the shape of a C. “On the most recent models, it "surrounds" the 100% LED headlights. A real brand signature that makes a Renault easily recognizable in traffic or in the street,” Renault said in a statement. The new Renault Captur also boasts a more expressive bumper, a wider grill, and a totally new look.