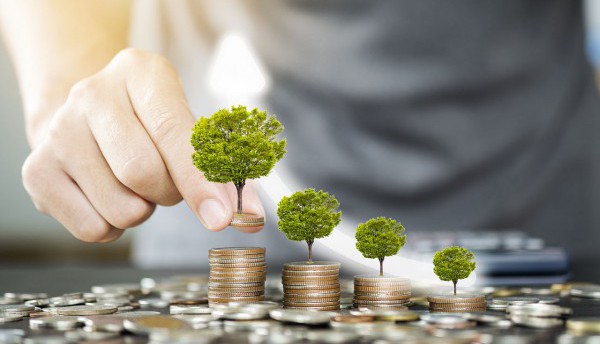 Notably, besides SK Innovation, leading global automakers such as Ford Motor and BMW have also invested in Solid Power to get access to the startup’s all-solid-state cell development and production technology.

According to SK Innovation, under the JDA, the two companies are committed to set out to produce all-solid-state batteries employing the nickel, cobalt, manganese (NCM) cathode materials used in lithium-ion batteries and high-content silicon anode materials.

“These materials are expected to realize a target energy density of 930 Wh/L or higher. If achieved, this signifies approximately 33% higher performance than that of current lithium-ion batteries,” it said, adding that this means assuming a battery of the same size, an electric car capable of running 700 km on a single charge could travel up to 930 km with the new all-solid-state battery.

“Under the JDA, Solid Power will leverage the plants owned by SK On, SK Innovation’s battery business subsidiary, to produce all-solid-state batteries,” the company said.

Significance: It is to be noted that SK Innovation would be able to establish a strong foothold in the all-solid-state battery market on the back of this partnership, besides its already robust position in the existing lithium-ion (Li-ion) battery market globally.

Solid Power is known for already producing prototype of its all-solid-state cells on its pilot production line at its Louisville, Colorado based facility. The company said it is also producing sulfide-based solid electrolyte. It had recently announced that it will be expanding its electrolyte manufacturing capacity by adding a new facility in Thornton, Colorado.

“The partnership with SK Innovation is designed to validate that Solid Power’s all-solid-state production processes are scalable and compatible with existing lithium-ion production technology. The ability to collaborate with a global leader in lithium-ion cell production is key to our go-to-market strategy and meeting anticipated demand,” said Doug Campbell, CEO and cofounder of Solid Power.