The company has temporarily stopped most of its production at sites in Croatia, Serbia, and Hungary 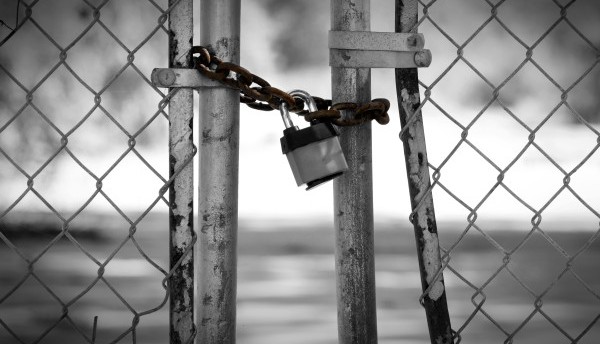 Croatian manufacturer of plastic products for the automotive industry AD Plastik is temporarily closing its two production plants in Russia due to the coronavirus disease 2019 (COVID-19) pandemic, according to a press release on 30 March.

"We hereby inform the investment public that the decision by the President of the Russian Federation, as a measure to combat the spread of the COVID-19 virus, was made on declaring this week as nonworking week in the entire country. This decision also applies to all manufacturers in the automotive industry, including our Russian factories, which will not operate during this period," according to the report citing AD Plastik.

Significance: The Croatian company has eight production plants in five countries—three in Croatia, two in Russia, and one each in Hungary, Serbia, and Romania. AD Plastik said that its automotive OEM customers also announced temporary production shutdowns recently. As a result, the company decided to also stop most of its production at sites in Croatia, Serbia, and Hungary for a while. “Unfortunately, at the moment we cannot predict the duration of this situation at our production sites, as it depends primarily on the global market situation and the activities of our customers,” the company said in a statement.