Tata Group to invest in lithium-ion battery manufacturing in India 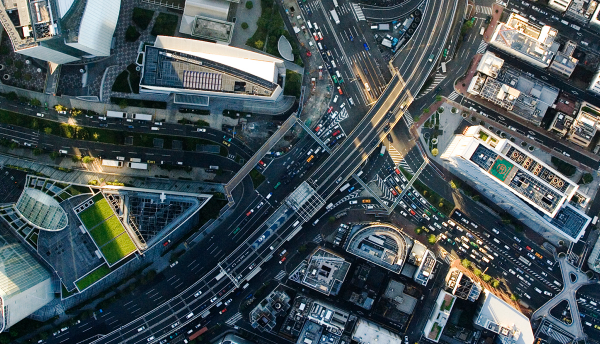 Tata Group is planning to invest in lithium-ion battery manufacturing capability in Gujarat, India, reported Press Trust of India (PTI) on 18 January citing Tata Group chairman N Chandrasekaran. "Many of our group companies like Tata Chemicals and Tata Motors have very significant presence here. We look forward to continuing our investment in the state. We want to make further investments, not only in manufacturing electric vehicles, but also in lithium ion battery projects here,” Chandrashekaran was quoted as saying.

Significance: Tata Motors is already manufacturing its first all-electric passenger car Tigor EV at its Sanand plant in Gujarat. The first batch of Tigor EV electric sedans was rolled out of the plant in December 2017. The company has been looking at developing its electromobility segment through investments and organisational changes. In June last year, Tata Motors established a new business unit dedicated to electromobility. The company will do all new electric vehicle product development under the new business unit. Tata Motors is now looking to transfer the EV technology used in Tigor EV to its other models as well. It was been reported that Tata Motors has partnered with Jayem Auto to launch an electric version of its compact car Nano. Tata Motors will supply the complete body shell of Nano without the engine and transmission to Jayem, who will equip the car with electric powertrain, sourced from Electra EV.