Expects growth in the UK, China and India to make up for the shortfalls that will result from the ongoing tough environment in Europe 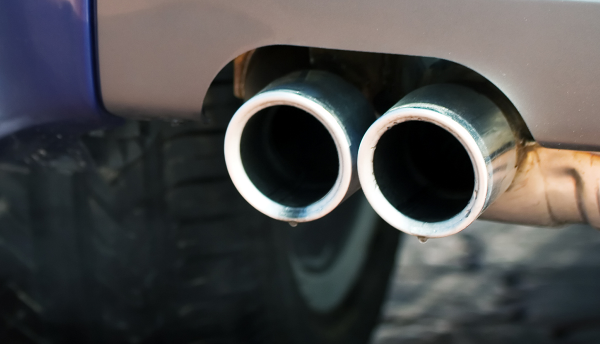 Bosch's Automotive division is expecting an increase in revenue of 3-5% in revenue in 2013 as the company expects growth in the UK, China and India to make up for the shortfalls that will result from the ongoing tough environment in Europe. In an interview with Automotive News Europe (ANE) the head of Bosch's automotive division Bernd Bohr said, "We are cautiously optimistic and expect revenue growth of 3 to 5%, with demand only likely to really grow during the second half of the year. We are assuming stable revenue in Europe. For the most part, we will clearly grow in gasoline direct injection in the two-figure percent range. The US will grow. In China and India, we foresee market growth in the high single-figures". However, Bohr also admitted that the company will trim costs in 2013 in an attempt to boost its margins. He said, "We are going to reduce the investment budget. We will take a close look at the headcount trend in Europe, reduce the investment in equipment and facilities, and examine all the other budgets, starting with travel costs. But we won't cut R&D since we can only continue to differentiate ourselves from the competition through innovation." Bohr was also relatively dismissive about the short-term development of the market for electric vehicles (EVs), saying, "I don't see a mass market. Today, lithium-ion batteries cost about EUR8,000 to 10,000. That still makes electric vehicles too expensive. Moreover, for a substantial sum of money, you still only get a car with a short range and other limitations."

Significance: Bosch's positive outlook for 2012 is in line with the expectations for the development of the market in all the major sales regions. As the world's biggest tier one automotive components supplier, the fortunes of Bosch's automotive division are extremely closely aligned with the development of the overall global automotive industry. For 2013 IHS Automotive forecasts that the global light-vehicle market will rise by about 2.5% to 81.6 million units in 2013, which is slightly under Bosch's revenue increase during the year. Bosch will launch its full-year results on 27 February and is expected to post robust results as a result of the strong market performance in the US and China in 2012 and the strength of the global premium car market, particularly the German volume premium OEMs.