Sergio Marchionne tells FT in an interview that European automakers are "seeding the air" for "a hell of a hurricane" unless something is done to address the surplus capacity. 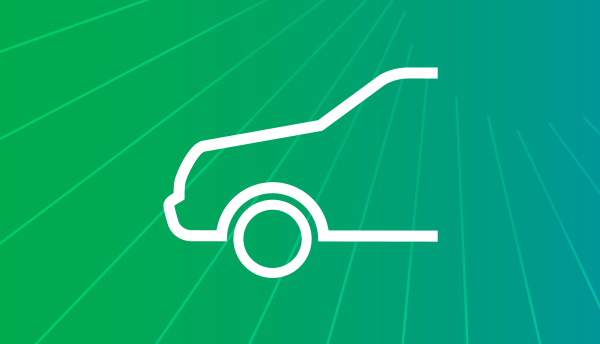 The chief executive officer (CEO) of Fiat has once again voiced his concerns over the amount of excessive vehicle production capacity available in Europe, reports The Financial Times (FT). Sergio Marchionne told the newspaper in an interview that European automakers are "seeding the air" for "a hell of a hurricane" unless something is done to address the surplus capacity. The senior executive said that industry in the region was suffering losses greater than EUR5 billion (USD6.66 billion), adding, "How long can you keep on subsidising Europe at that rate? There's going to be an implosion of some kind". However, Marchionne also defended his strategy of not closing further factories in the region to focus on greater exports, stating, "You know, if you've got heart palpitations, lie down and go do something else". Fiat's top executive also said that the Italian automaker and Chrysler will "need to be one car company at some point in time." However, this had been more complicated now that the United Auto Workers (UAW) union's Voluntary Employees' Beneficiary Association had called on it to prepare for an initial public offering (IPO) of the stock it holds in the US automaker. He went on: "The desire to bring the two companies together – plus the lack of ideal listing conditions for the stock position – make the whole thing hard… But we will comply."


Significance: Marchionne, who is also the head of the European automakers' lobby group ACEA, has mounted attacks on the levels of capacity maintained by his rivals for a number of years now, after having only recently closed its small Termini Imerese site in Sicily (Italy) . Several of the worst suffering automakers including PSA Peugeot-Citroën, Ford and General Motors (GM) are now planning to address this problem. The senior executive has also pointed to other less affected automakers to make cuts in the past, such as Volkswagen (VW), but (and perhaps unsurprisingly) has stated its attitude is, "let somebody else do it… We're big enough to take the hits and we'll wait them out." What makes it difficult to address such problems, according to Marchionne, is what he calls the "prisoner's dilemma... [what is] chipping away at capacity is that every time you take an ounce of capacity you benefit the other guy". However, it could be argued that it is down to the respective companies' managements to decide what stance they take for the benefit of shareholders and the future of the business. This is certainly the decision that Fiat has taken with its export-based strategy for its domestic operations, and time will tell if this move ends up being the right one.