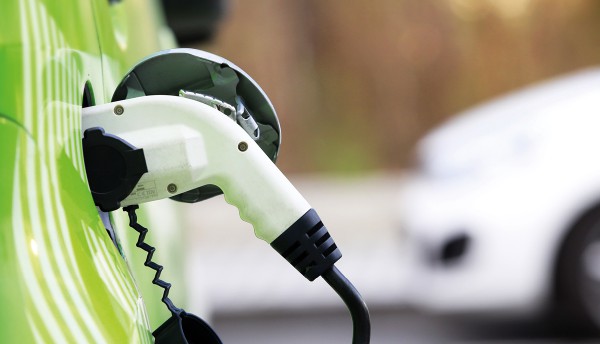 A123 Systems plans to double its global manufacturing capacity to 1.5 GWh within three years, according to a statement from the manufacturer of advanced lithium-ion batteries and energy storage systems. In an announcement yesterday (1 June), the company said, to accomplish this, it will expand a previously announced USD100 million capital investment programme by an additional USD200 million, installed in phases through 2018. A123 says the new capacity will support applications and new customer programmes, including low-voltage hybrids, passenger plug-in hybrid electric vehicles (PHEVs), and commercial vehicle programmes. "The strength of A123 has never been greater and we are honored to be expanding our existing customer relationships and establishing new ones at the same time," said CEO Jason Forcier in a press release. The company says its current manufacturing operations are working at full capacity. Media reports indicate that the investment funds will be used to purchase more-efficient battery-cell assembly equipment, with new lines added to Chinese production plants.

Significance: A123 currently forecasts its 2015 growth at 50%. The announcement did not give specific details of investment phases or implementation of the programme at its manufacturing hubs in Michigan, United States, and Hangzhou and Changzhou in China. However, Automotive News reports that battery-cell production at A123's two Michigan plants will increase from 3.3 million units to 4.3 million units, citing Forcier. The funding for the expansion is coming from A123 Systems' parent, Wanxiang Group. Wanxiang also owns automaker Fisker and is working to reintroduce the Karma plug-in hybrid, renaming it the Elux Karma.